The Tung Lin Kok Yuen Canada Society endowment funds the teaching of several courses at UBC. To see all posts related to these courses:

Save the Date: Nepali and Tibetan Community-Engaged Language [...]

The Institute of Buddhist Studies announces a new educational [...]

Interested in learning more about the Himalayan region? Take a [...] 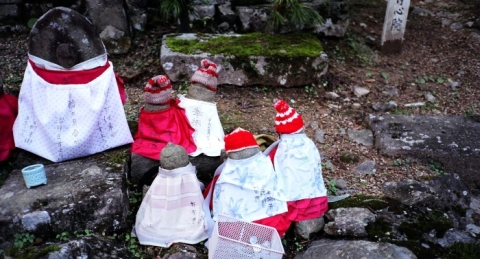 There are several courses offered at UBC that cover Buddhism as well as other Asian religions, including their contemporary forms. Here is a list of relevant courses that cover Buddhism. To investigate new courses and which courses are offered in a given year, please check the UBC calendar.