Call for Papers: Buddhism and Politics in the Twenty-First Century (June 6th – 7th)

Call for Papers: Buddhism and Politics in the Twenty-First Century (June 6th – 7th)

“Buddhism and Politics in the Twenty-First Century”

UBC’s Buddhism and Contemporary Society Program, funded by The Tung Lin Kok Yuen Canada Foundation, will hold a conference on Buddhism and the politics in the twenty-first century June 6-7, 2014 at the University of British Columbia’s Point Grey campus. 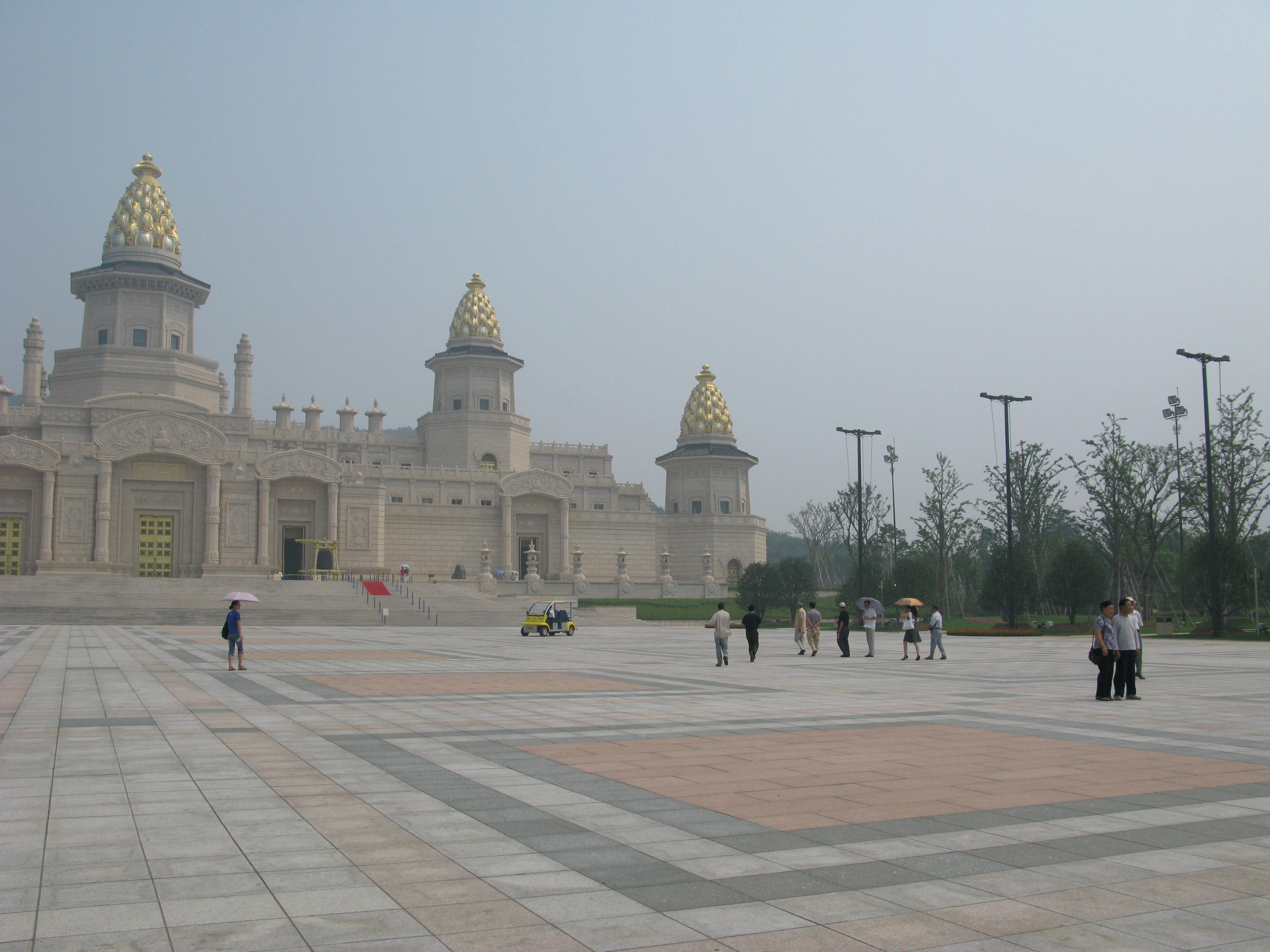 The program committee welcomes proposals for papers from academics, professionals, and graduate students interested by the influence of Buddhism in contemporary politics. The conference will serve as the foundation for an edited volume on that topic.

There is plenty of evidence that Buddhism, like other major religions, exercise a profound impact in the politics of many countries, on a wide range of issues, from nationalism, concerns over social justice, to environmental protection and the search for alternative modes of economic development. Buddhism even stands out as a major force in the politics of many Asian countries. The Shin Komeito, a political party supported by a large lay Buddhist organization, has joined successive coalition government in Japan for decades. In Thailand and Taiwan, large lay Buddhist associations have been instrumental in opposing elected governments. In Sri Lanka and Burma, Buddhist leaders such as the Dalai Lama, Thich Nhat Hanh and Dr. Ambedkar, have been, or remain, outspoken in the cause of justice. In sum, Buddhism has inspired a wide variety of political trends. And yet, the influence of Buddhism in politics is poorly understood, relative to our understanding of the influence of Christianity, Islam, Judaism, or Hinduism, in contemporary politics and international affairs.

Besides what Buddhist concepts of compassion and impermanence can tell us about the ideals their traditions uphold, what are the practices of governmentality and legitimacy do Buddhist institutions and their leaders condone in countries where Buddhism is an important, if not the central, component of the social fabric? What are the policies and actions do Buddhists sanction? Is there a Buddhist social doctrine on poverty alleviation and the creation of wealth? Where do Buddhists stand on human rights and capital punishment? Where do they stand on issues like same-sex marriage or abortion? The proposed conference aims to understand what are the perspectives and debates among Buddhists about the important issues that face contemporary societies. We do not expect to find a ‘Buddhist way’ at the end of our conference, but rather we want to better understand the different ways in which different Buddhist traditions guide the political ideals of people in contemporary societies.

How to submit an abstract:

Our conference welcomes scholars in the disciplines of Buddhist studies, political science, as well as anthropology, sociology and philosophy, to better understand the relevance of Buddhism as systems of thought, institutions, social practices, and lived traditions, in politics. Are there distinctive Buddhist perspectives on politics?

The conference program committee invites proposals for papers that explore the influence of Buddhism on politics, with an emphasis on the modern and contemporary periods. We welcome papers that focus on a specific country, but also those who adopt a comparative perspectives, or offer a more theoretical approach. The topics include the following, but they are not limited to:

Applicants can submit both their proposal and a short academic CV to Andre Laliberte, Visiting Professor and Chair of the Buddhism and Contemporary Society Program at: andre.laliberte@uottawa.ca, with the subject head: conference on Buddhism and politics.

The deadline for submissions is Friday March 28, 2014. Participants will be notified by April 4th if their submission has been successful.

This workshop is generously supported by an endowment for the Program on Buddhism and Contemporary Society at The University of British Columbia, made possible by the Tung Lin Kok Yuen Canada Foundation.

Questions about this event may be addressed to Andre Laliberte at andre.laliberte@uottawa.ca, with the subject head: conference on Buddhism and politics.